Sedona is a city that straddles the county line between Coconino and Yavapai counties in the northern Verde Valley region of the U.S. state of Arizona. Sedona is at an altitude of 4,500 ft. Often called “Red Rock Country” Sedona is a four seasons playground for everyone.It has some great hiking, biking and 4 wheel trails.

It’s location between the Sonoran Desert below and the pine-forested mountains above might be a metaphor for a view that Sedona is also “between worlds” in other ways. Long believed to be a sacred place by Native Americans, reportedly including very ancient peoples, Sedona has a reputation as a spiritual and metaphysical center.

Is Sedona some kind of cosmic crossroads where physics changes just a little bit, and the physical and spiritual dimensions rub up against each other more closely? That question draws thousands of visitors who travel there from all over the world every year.

Many of them seek out the vortex sites and try to sense altered energy and altered consciousness within themselves. Some choose to hike the many trails in the national forest and wilderness area surrounding Sedona. It’s easy to lift your routine consciousness and mood simply from hiking in such a beautiful and peaceful setting.

In Sedona the hypnotist is nature, the mountains. The suggestion is that there are vortexes of tremendous energy and if you open yourself to them you will have an experience. 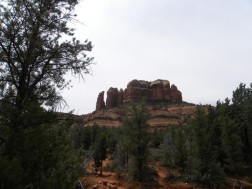 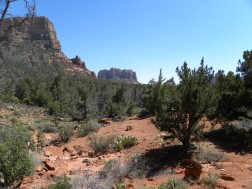 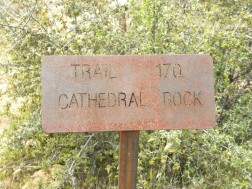 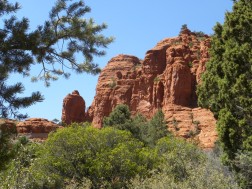 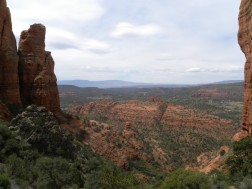 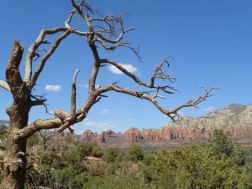 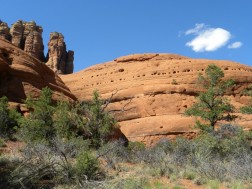 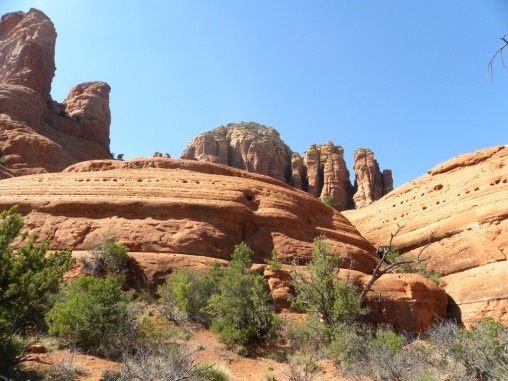 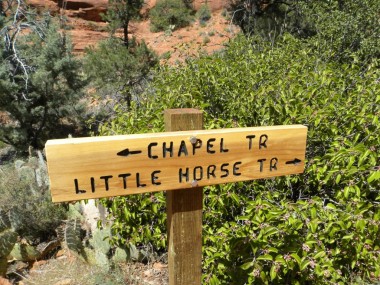 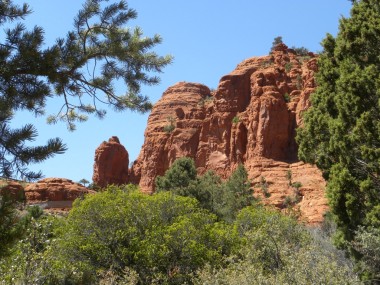 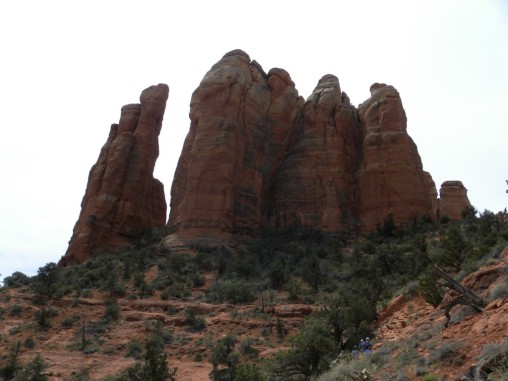 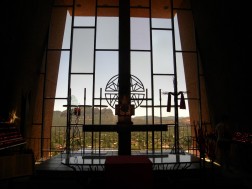 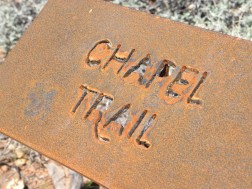 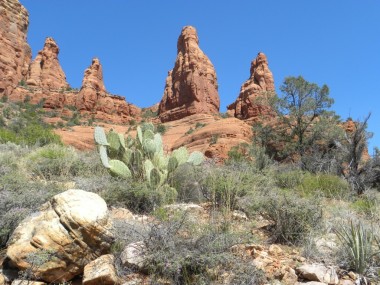 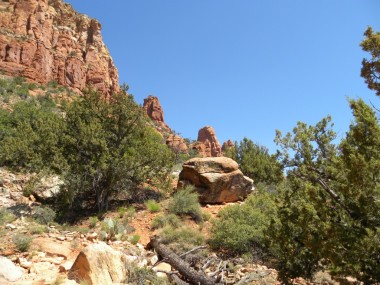 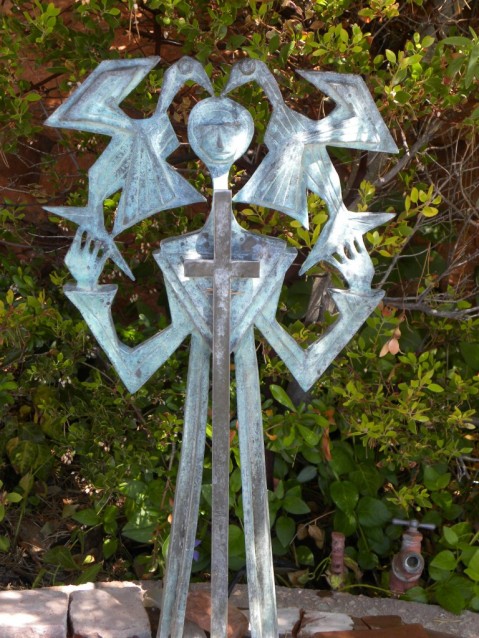 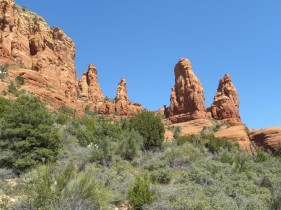 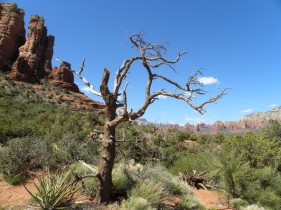 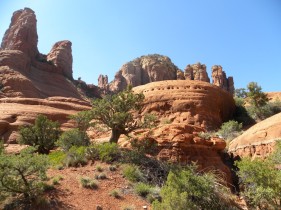 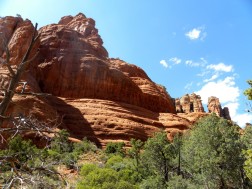 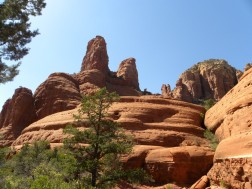 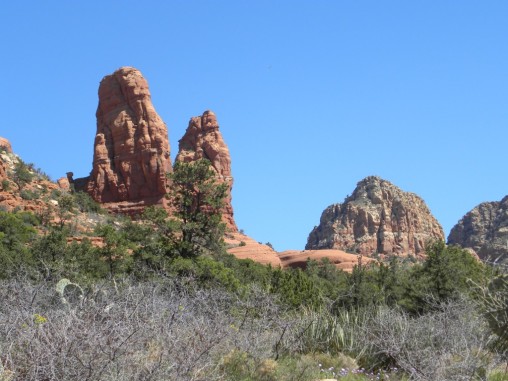 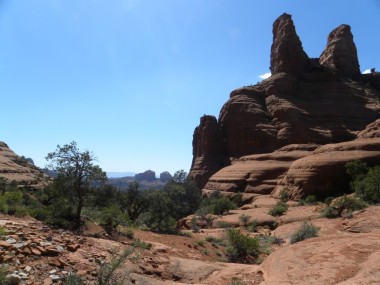 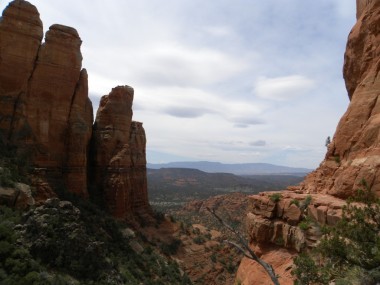 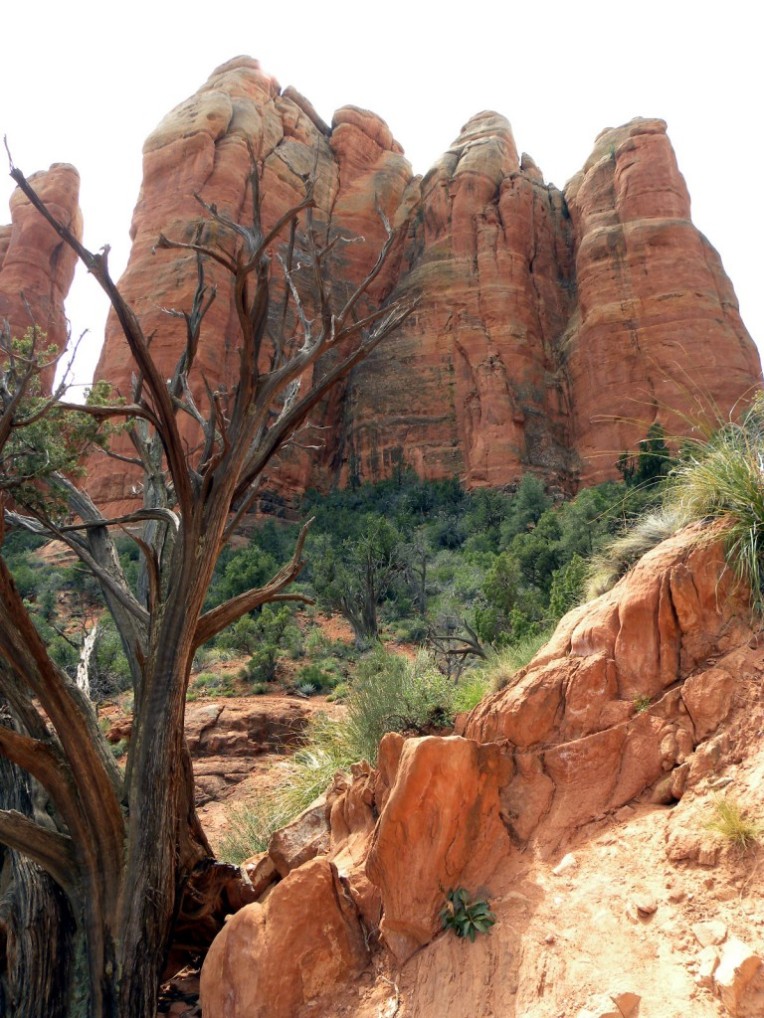 One thought on “Sedona Arizona – This mysterious place of VORTEXES!”

This site uses Akismet to reduce spam. Learn how your comment data is processed.